Apps and business: the usability must work properly

Apps are conquering the world. In the last year the industry giant Apple alone achieved a turnover of $15 billion with its mobile applications. Now more precise statistics are to hand. They show that increasingly more developers want a slice of the cake, while simultaneously the number of apps offered for sale continues to rise – and that across different platforms.

Accordingly the Google Play Store has currently more than 1.43 billion Apps, which is more than twice as many as a year ago. Apple has also grown and has reached a total of 1,21 million applications – some 55 percent higher than the number for the previous year. The Amazon Appstore is far behind – with 293,000 applications.

Meanwhile business Apps recorded the fourth-largest growth, and consequently rank behind games, photography and music. However, only eleven percent of developers are programming B2B Apps – and that, although more money can be made with them compared to the retail market. A developer can earn approximately 5,000 dollars in a month with a B2B App.

In each case it is clear. Business Apps are gaining ground. And it is difficult to estimate how many Apps, which were not originally developed for business, will, however, be put to use in the workplace – as the business user also wants for the workplace tools which are similarly efficient and easy to program and use.

Especially as a recent study by Techconsult reports: the implementation of an Enterprise Mobility strategy with the appropriate Apps and terminal equipment results in the higher accessibility of their employees for 56 percent of the surveyed companies. 47 percent encountered lower costs and greater agility. What is also interesting: where employees are concerned the mobile terminal has replaced the company car in the list of the most important factors contributing to their work-life balance.

Absolute necessity in the portfolio

Software companies, which want to offer comprehensive solutions to their customers, would then be advised to integrate Apps into their portfolio and to converge their solutions in terms of simplicity and usability with those of the mobile App. What currently applies at this point: learning from the App means gaining customers. 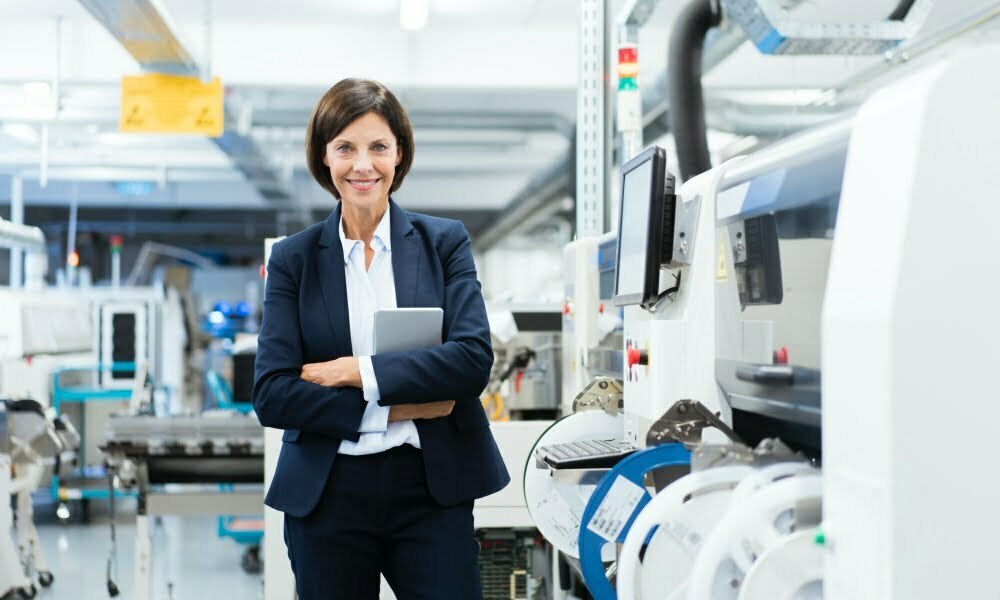