At 9.1%, EASY SOFTWARE AG increased its revenue in 2018 at an above-average rate compared to the previous year. This is shown in the annual report published today. This enabled EASY SOFTWARE AG to maintain its strong market position in Content Services.

This growth was driven by a strong performance in the DACH core market, especially in direct sales. In total, the international subsidiaries, Austria and Turkey in particular, also had a positive influence on the growth of the group.

With its EASY 21 strategy, EASY SOFTWARE AG has positioned itself as a partner for the digitization of business processes. The acquisition of Apinauten GmbH enabled the company to expand its cloud business and acquire one of the world’s leading platforms in the field of digitization and mobilization of customer applications (source: Gartner Critical Capabilities for Mobile App Development Platforms, September 18, 2018).

At the same time, earnings were impacted by restructuring measures. These are mainly one-time special effects (EUR 2.6 million) from a voluntary personnel program (EUR 1.0 million) to reduce personnel costs, restructuring expenses in the organizational structure (EUR 0.4 million), the implementation of the company’s own SAP system (EUR 0.2 million), one-time costs of EUR 0.25 million from the acquisition of Apinauten GmbH and effects relating to other periods (EUR 0.74 million), which are economically attributable to previous years.

Based on the successful restructuring measures, the EASY Group has already completed a strong fourth quarter with revenue of EUR 14.9 million and EBITDA of EUR 2.7 million before special effects and expenses relating to other periods. This equates to growth of 13% year-on-year in the fourth quarter of 2018 and EBITDA of EUR 2.7 million (+ 56%). The improvement in earnings was due in particular to the realignment of the Consulting division, which achieved positive results for the first time in Q4 2018 in the year under review.

Adding own work capitalized and other operating income, total operating revenue amounted to EUR 47.3 million (2017: EUR 44.3 million). Own work capitalised was attributable to developments in the cloud business and was at the expected level of EUR 348 thousand (2017: EUR 895 thousand).

Thanks to the extensive restructuring measures from the inherited liabilities of previous years and adjustments to the overly high cost structure, it has already been possible to close the fourth quarter of 2018 with additional positive growth momentum and an improvement in earnings. The trend continued in the first quarter of 2019 and the EASY SOFTWARE Group’s revenue was significantly higher than in the same quarter of the previous year. The acquisition of Apinauten GmbH increases cloud revenue to 8.3% of total revenue. Thus, more than 60% of the group’s revenues are generated from recurring support revenues and cloud subscriptions.

Apinauten GmbH was already able to achieve incoming orders of more than EUR 1 million in the first months of the financial year, thus fulfilling its high expectations. The acquisition was partially refinanced through a capital increase placed in March 2019, which was oversubscribed five times and underlines the confidence of the shareholders in EASY’s corporate strategy. EASY SOFTWARE AG’s revenue grew by 23% in the first quarter of 2019.

Dieter Weißhaar, Chairman of the Management Board, has focused the company on growth since he took office in September 2018 and is thus consistently implementing the EASY 21 strategy.

With the appointment of Lisa Skelnik as Head of Corporate Communications, EASY SOFTWARE AG has completed its new management team for the time being. Since December 2018, the management boards of the subsidiaries have been reporting directly to the CEO and are staffed with industry experts. The German sales company is headed by Alfred Pfaff, a former CEO of Software AG, since February 1, 2019. Andy Boulton, former Oracle Executive for Application Sales in the UK, has led the UK subsidiary since September 2018. The US subsidiary is trimmed for growth by Michael Rennell, who has successfully developed and sold software vendors to VMware and Siemens in the past. Matthias Höfelmeyer, who has been a Partner Manager at the EASY Group for seven years and previously held a management position at Optimal Systems GmbH, was appointed to the global Partner Management from within the company’s own ranks. Werner Höllrigl, who previously headed Oracle’s DCH consulting division and held a responsible position at Microsoft and Xerox, has headed the global service division since November 1, 2018.

With the acquisition of Apinauten GmbH, EASY SOFTWARE AG has a technological eye on the future of digitizing business processes. With an experienced management team, the company is expanding in the growth market of content services. The management team leads EASY SOFTWARE AG to growth and operational excellence in order to expand its market-leading position.

About EASY SOFTWARE
For 30 years, EASY SOFTWARE AG, headquartered in Mülheim an der Ruhr, Germany, has been developing intuitive, customised software products for customers to digitise business processes, which can be seamlessly integrated into existing systems and automate, mobilise and optimise workflows of its customers worldwide. EASY provides these solutions on-premises, in the cloud and mobile.With more than 13,600 cross-industry installations, EASY SOFTWARE is one of the market leaders for software products and software solutions in Germany. Since its founding in 1990, the company has been active in 60 countries and currently employs almost 400 people. EASY SOFTWARE has a network of around 100 partners. Its international subsidiaries are located in Europe, Asia and the USA.With the acquisition of Apinauten GmbH from Leipzig, EASY SOFTWARE AG made a technology acquisition with the multi-experience platform ApiOmat at the end of 2018, which provides access to new customer segments in the attractive and strongly growing cloud business.Since the merger of Apinauten GmbH with EASY ENTERPRISE SERVICES GmbH in August 2019, the ApiOmat platform has been under the banner EASY APIOMAT GmbH.In the 2020 financial year, the EASY SOFTWARE Group achieved sales revenues of EUR 49.2 million.Translated with www.DeepL.com/Translator (free version) 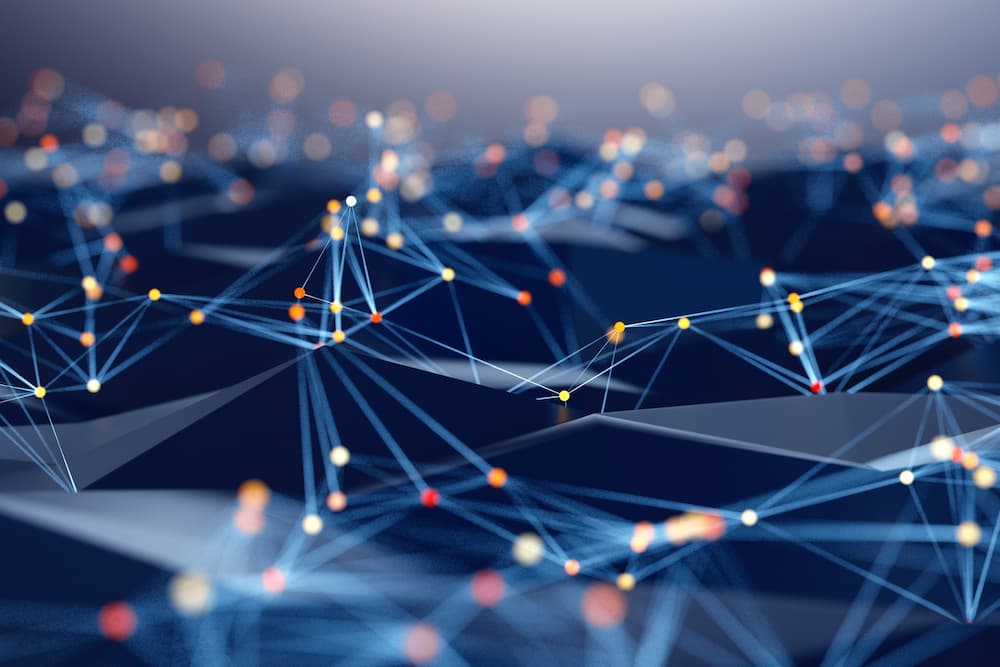 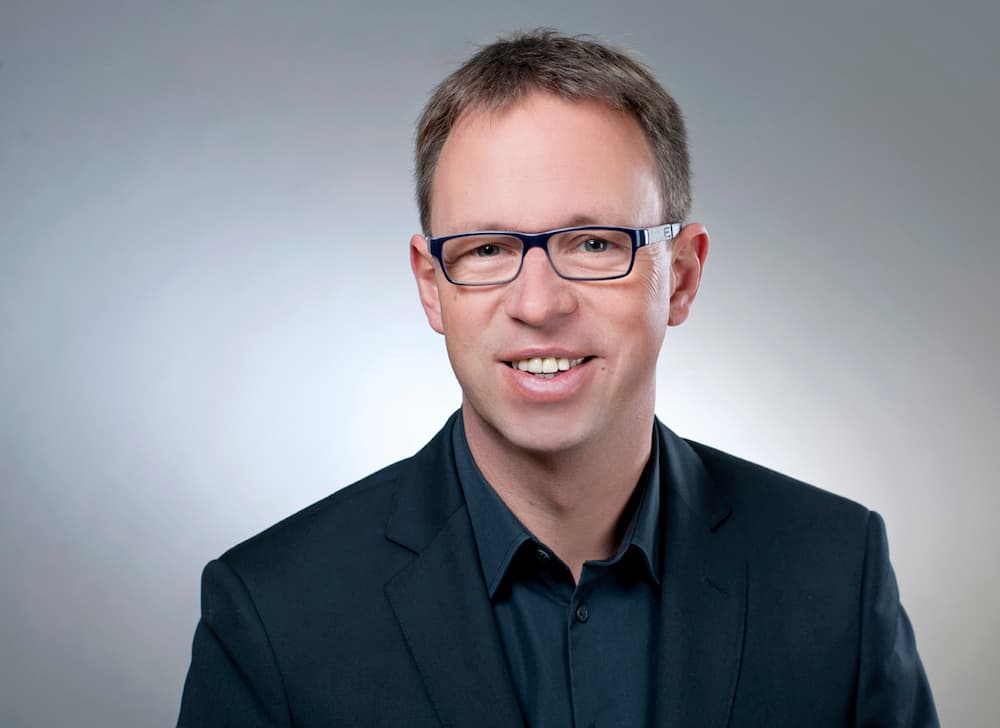