“Taxi, please” – How the innovation of taxi apps disrupted an entire industry

Disruption is always a topic for discussion in connection with digitization. A disruptive innovation frequently emerges from a niche, has a groundbreaking effect on the market, and gradually and irreversibly pushes aside existing and successful business models – often an entire industry. This is happening right now with taxi companies, which are being turned upside down by taxi apps.

Ordering a taxi has never been so easy

I pick up my smartphone, and the right app comes up by itself. I authorize the payment by Touch ID. So much for the formalities. OK, the cab driver still wants to be rated, “but only five stars,” he says to me, “otherwise please forget it!” Paying for the cab ride was just as easy as ordering it. I selected my location, destination, and preferred departure time in the app, and I was on my way in just a few minutes. When I’m on the go for my job and enter the project number and cost center, billing is handled directly via my employer, and I need not bother with submitting the travel expenses.

Digitization where you need it

Just how easy such a digitized process can be only becomes clear when you think about the past. Gone are the days of worrying on longer cab rides if I have enough change (of course, credit cards always work – except in a taxi!). Gone are the days of looking for the receipts for the travel expense report. Gone is the hunt for phone numbers and taxi stands. Life can be so easy and uncomplicated.

But the days of chatting on the phone with the nice lady or man from the cab company are also gone.
With the emergence of new, superimposed digital business models, the situation might get precarious for some intermediaries. Dispatching services are now being handled by individual platforms – in this case, mytaxi, which has grown to be one of the leading platforms in Germany and is deep into the process of going international. This potential is being promoted by investors such as a mobile communications company, the largest German business development bank, and notable auto manufacturers with multi-millions of Euros. It’s no wonder that I can even specify a preferred make of car for my taxi in my app.

I’ve been regularly traveling the same stretch from the Düsseldorf airport for two years, and I’ve taken the liberty of regularly asking cab drivers what they actually think of the mytaxi app. How many fares and what percentage do they cover overall? The result is impressive. While two years ago it was about five fares per week, it’s now 30-60 trips every week – a rapid increase. Some cab drivers even accept riders exclusively via the app. What stands out is that the drivers don’t fail to mention that they aren’t exactly big fans of the taxi dispatch companies. The feeling here is that fees and performance don’t line up. This is followed a bit more quietly with the criticism that the taxi companies ought to have jointly implemented a digital system like this.

It is becoming clear how much entire value chains are altered by digitization. It has been completely disruptive to taxi dispatch companies – they have suddenly fallen out of the value chain for dispatching rides. To what extent taxi companies are prepared to offer other services to maintain their share of business – approximately 80 percent of all taxis are connected with these companies – remains to be seen. In this close example, we see what “disruptive” means and how, as is often the case, an entire industry is affected. Not only the dispatchers, but also the drivers have to come to terms with changes. Speaking of ratings: of course the ranking has an effect on the future allocation of fares. It could happen that fewer drivers will be included in the app’s distribution routines or that some will be handled with lower priority. There will be a lot of pressure on the drivers in the fight for stars.

Taxi companies soon to be history?

It will be interesting to see how the fees for the platform providers develop once the share of app fares reaches a critical mass and 500 taxi dispatch companies in Germany become four or even just two accepted booking platforms.
In my opinion, the disruptive character of taxi apps is comparable to that of Uber or AirBnB. The app will have an extremely strong effect on this business with a structured procurement character, and fundamentally change it. And definitely not just in this industry. 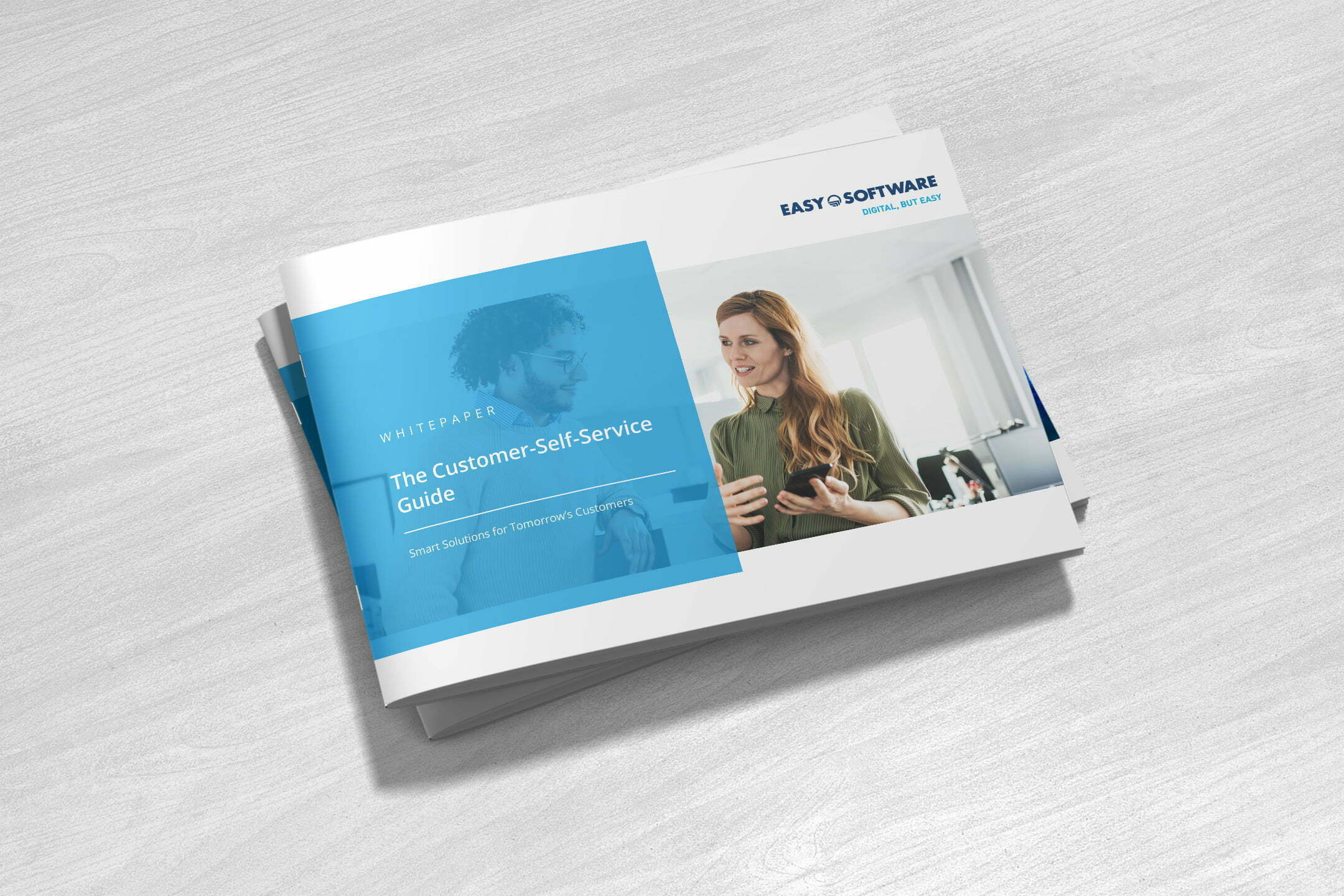 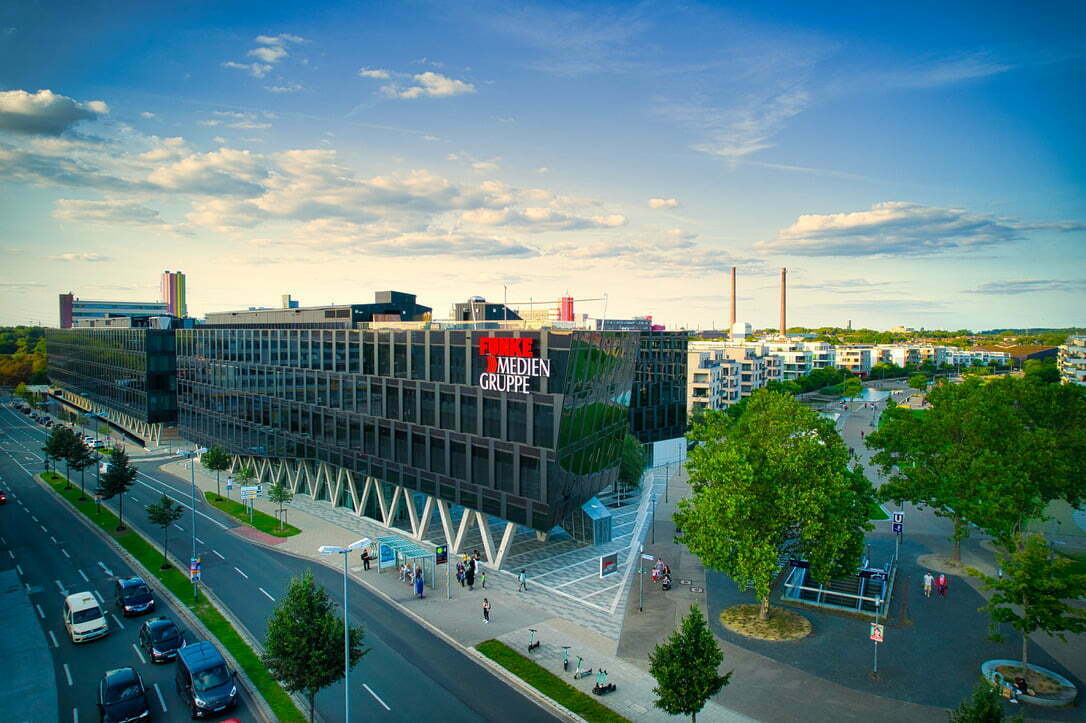