Digitisation Beyond the Horizon: Bayern, BVB, and Schalke In Front – Leipzig Last

The fact that digitisation has made its way into professional sports is no secret – especially not in the world of professional football. Just think of hawk-eye goal line technology or famous (infamous?) packing metrics, which involve analysing the passing games of individual kickers and whole teams.

But what’s the picture like when it comes to digitisation in Germany’s first Bundesliga? According to the speciality magazine kicker, an analysis by the University of Applied Sciences for Engineering and Economics in Berlin (HTW) has the answer. The investigation looked at digital content available from 18 Bundesliga teams, then ranked them. The results are sometimes surprising, and can deviate significantly from results on the scoreboard for the past season.

The Usual Suspects … Or Not

Okay, so we might expect Bayern München and Dortmund to be two of the top teams when it comes to digitisation. Fans of Schalke and Wolfsburg, on the other hand, might wish the flesh and blood players on the field performed as well as the digitisation professionals behind the club. Let’s go down the line and take an (incomplete) look at the list:

Top Four in Digitisation …
FC Bayern is professional through and through, including in its digital fan content. “Continued and consistent internationalisation over the past few years has paid off,” says study manager Dr. Kawohl. The record-holding champions, for instance, have already tapped into the Chinese market. Dortmund, on the other hand, has chosen a different focus – one that’s certain to appeal to its fans: The club leads the field when it comes to “recruiting.” It advertises interesting jobs to its fans and supporters online, and applicants go through a digital system to apply.

Schalke 04 scores points with comprehensive, even expansive eSports activities and a digital bonus program that, according to the researchers helps this club in the heart of the Ruhr region really “stand out from the rest of the league.”

…And a Broad Midfield
And waiting behind them all: EASY customer Borussia Mönchengladbach. The “Foal’s Eleven” (the team’s nickname – figuratively “young players” are playing on lots of digital channels, although they don’t quite match the content offered by the four best teams. A broad midfield follows behind them, including clubs from Berlin, Bremen, Hamburg (they offer the club magazine in a free e-version) or Cologne. Darmstadt recently launched a virtual reality project: It allows fans to join professionals in the locker room and on the training field with a 360 degree perspective.

The Bottom of the Rankings
A digital Dark Age, in contrast, casts it shadow over Leverkusen, Darmstadt, Augsburg, Freiburg, and Leipzig. As the HTW Berlin analysis showed, athletic overachievers RBL failed to meet the mark in several areas when it came to fan content. They still don’t have a kid’s club, and didn’t even have a smartphone app until February of 2017. The web presences of SC Freiburg, FC Augsburg, and SV Darmstadt 98 are also more conservative than innovative, with SV Darmstadt 98 dropping recently in the rankings. The researchers weren’t impressed with any of the clubs at the bottom of the rankings list. The web presence of Mainz 05 is also more “defence” than offence. The Hessians weren’t in the front of the digital pack, and ranked in the bottom third of Bundesliga teams. Leverkusen “only” appealed to its fans through traditional, familiar channels. That put the “Werkself” (factory workers – the team’s nickname) in an average, mid-field position in the digital rankings.

WiFi Where Are You?
In general, researchers also felt WiFi availability needed to be improved in stadiums. Only seven clubs offered a hotspot for mobile data traffic. Just two clubs offered the use of instant messengers.


And the Moral of the Story?
Digitisation is everywhere – even in football. For clubs worth millions, digitisation is clearly a corporate duty, especially if they want to reach new target audiences and take advantage of new marketing opportunities both at home and abroad. You don’t have to be a prophet to predict that there’s going to be a lot more movement in this area over the next few years. But there’s one thing digitisation won’t change for dyed-in-the-wool fans: What happens on the field is what really counts… 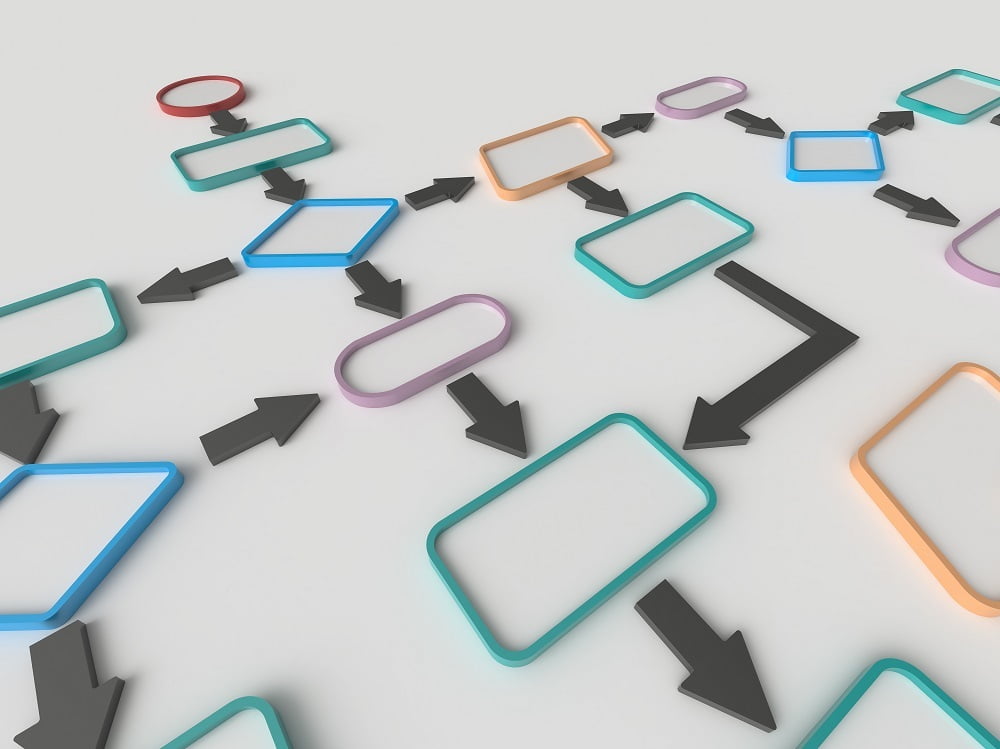 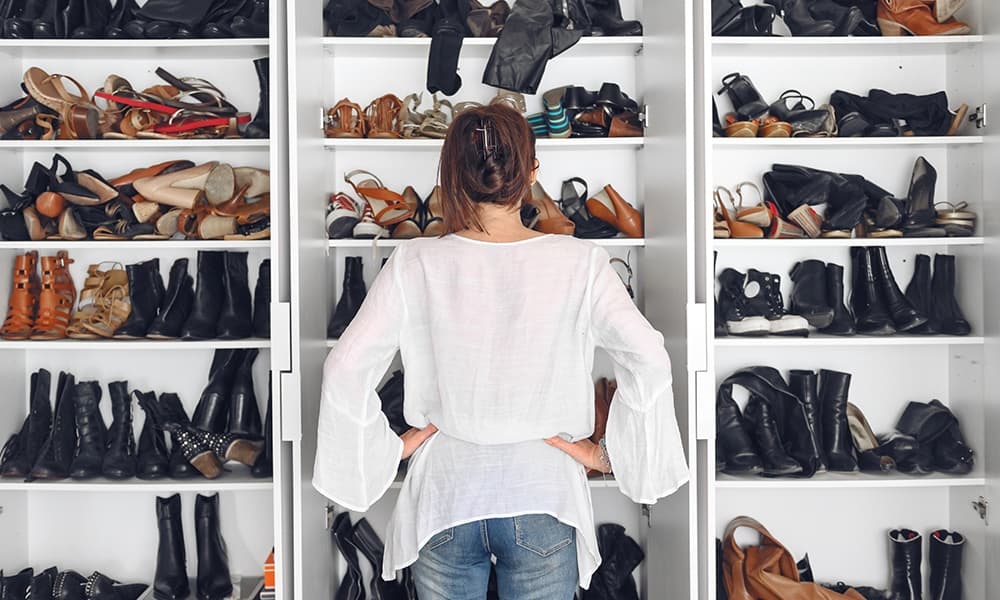