Digitization and the question of the right strategy

“The Internet is Neuland for us all.” This sentence, referring to the Internet as virgin territory, was uttered by German Chancellor Angela Merkel at a news conference during the state visit by former U.S. president Barack Obama about four years ago. In the context of data security and digitization, it is still making its rounds as a mock-up on the Internet. Whether you feel like pouring scorn over this statement made by a head of state or expressing your surprise – a grain of truth still seems to be in it even in 2017. This is what in any event a study on the Hamburg IT Strategic Days 2017 suggests.

Flying cars, paying via fingerprint, VR glasses, shoes with auto-closing mechanism, floating hover-boards and clothes that adjust to your body’s measures at the touch of a button – 28 years ago, the movie classic “Back to the Future II” revealed to theater-goers a future which has seen technological change.  Even if the future visions of the script writers have not completely become reality, they have come quite close to the excesses of 21st century digital change. In this context, we may ask this heretic question: if Hollywood was capable as early as 1989 to predict a comparatively precise scenario of digitization in 2015, how come that enterprises can be taken by surprise through digitization?

Owing to digital disruption, numerous market leaders run the risk of losing their top position. This is a statement derived from the qualitative research study on the Hamburg IT Strategy Days 2017. Only a third of all enterprises included in the total covered by that study are implementing digital transformation in various digitization projects. And only just over half of all respondent companies have an explicit digitization strategy. What is interesting here is that while 41 percent of large organizations (10,000 employees and over) are already tackling the issue of digitization with a detailed strategy, just under 38 percent of respondent enterprises do not have a digitization strategy.

Enterprises will have to overcome this divide

The key to success

Anyone reading the results of the study on the Hamburg IT Strategy Days will find the following to be true: digitization is a challenge to businesses of any industry and size, with only a minority of them feeling they are completely positioned for digitization. Acquiring digital skills, introducing modern methods of digitization and implementing appropriate technologies – the range of challenges is extensive. So what about the key to success? According to the respondents, this would involve agile development of applications, as well as job rotation and trend scouting.

Between virgin territory and “Back to the Future”

The issue of digitization is not just omnipresent in the IT world, it also impacts all societal fields of activity. Here enterprises are neither complete beginners exploring, full of curiosity, the newly discovered territory, nor has the highest level of digitization been reached. We’re in fact at a crossroads. Enterprises are currently, to various extents, in the process of recognizing the signs of digital times, looking for appropriate methods to face the challenges of digitization at the highest level.

In reverse, however, this also means that there are no panaceas. Every enterprise needs to face the challenges of digitization – with regard to speed, measures and intensity. Add to that essential parameters such as business size or industry. However, the good news is that there are answers to and tools and solutions for nearly all of these questions about digitization – but only on the basis of a clear and appropriate digital business strategy. 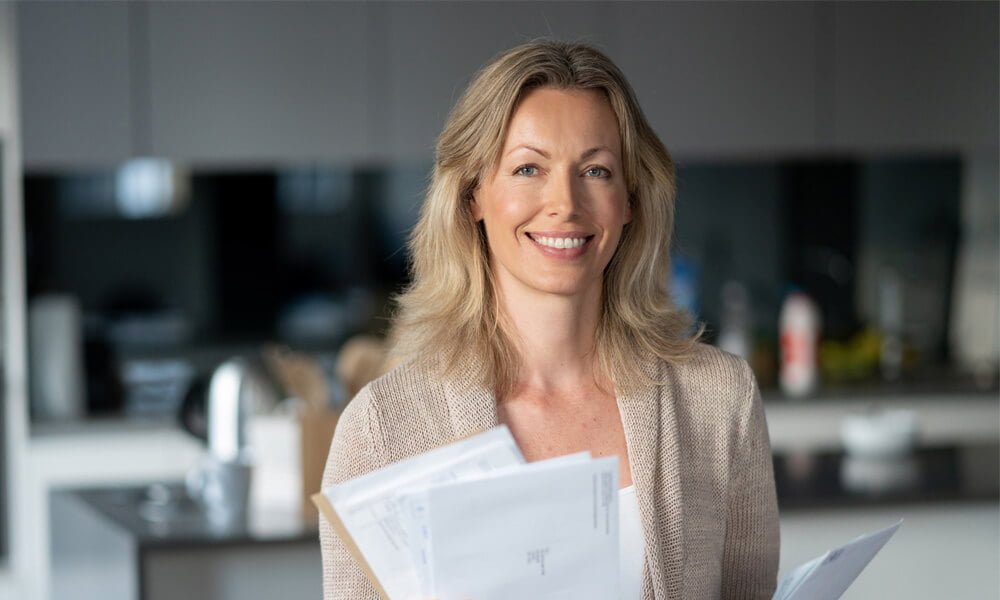 Do not miss anything! Compact insights and prospects are available with our free newsletter.
Sign up