Recently, a German daily newspaper fond of big, flashy headlines quoted Deutsche Bank co-CEO John Cryan as saying that cash would be obsolete within the next ten years. It’s the kind of quote designed to make headlines, and the tabloid lost no time in playing judge and jury on the matter, shuffling out any number of experts in what amounted to a virtual media extravaganza. The result was about what you’d expect. To which we reply: predict whatever you like – we know Germans, and they’re not exactly fans of e-payment.

Complicated, insecure, expensive – according to the tabloid, this is how Bitkom head Rohleder, the Deutsche Bank boss, and plenty of other experts see cold hard cash and coins. According to them, our cash-based system costs each German citizen 150 euros every year.

However, the paper also noted plenty of counter-arguments, and even evidence that Germans have an inordinate love for euro bills and cents. Germans only make 218 cashless purchases per year – the Finns, Swedes, and Dutch do so much more often. Direct debit is the most popular payment type among Germans. Retail sales in Sweden are almost never conducted in cash, in contrast. In Germany, four out of five invoices are paid in cash – double the number in other countries.

What’s all the fuss about?

The paper’s snapshot might be correct – at least for the consumer sector. But the tabloid certainly could have thought about the issue a bit more deeply. Then it would have seen that the number of invoices sent and received electronically is on the increase in commerce and industry. More and more people are completing transactions online on their own. You can pay the parking meter or buy a subway ticket on your cell phone – an option that’s growing in popularity especially among younger generations. And these examples just scratch the surface of what’s out there.

No, things certainly aren’t as cut and dried as the sage old publication makes them out to be. There’s no such thing as “the Germans,” or “the companies” either, for that matter. The reason cash is so dominant in Germany, and paper invoices so common, is that new models still don’t offer truly convincing services, and need to gain acceptance from users.

The more good options are out there, and the more the younger generations take over the helm, the more willingness there will be to change. Companies see the advantages of electronic invoicing more clearly than ever before. Ergo: we don’t think cash is going to disappear in ten years. But we are certain it’s going to drop in importance – just like paper invoicing.

About EASY SOFTWARE
EASY SOFTWARE develops software solutions and actively drive the digital transformation for efficient, secure and mobile work with digital business processes. EASY integrates these into existing IT infrastructures and generates sustainable added value. This makes digitization a quick and easy experience for their customers.
This might also interest you: 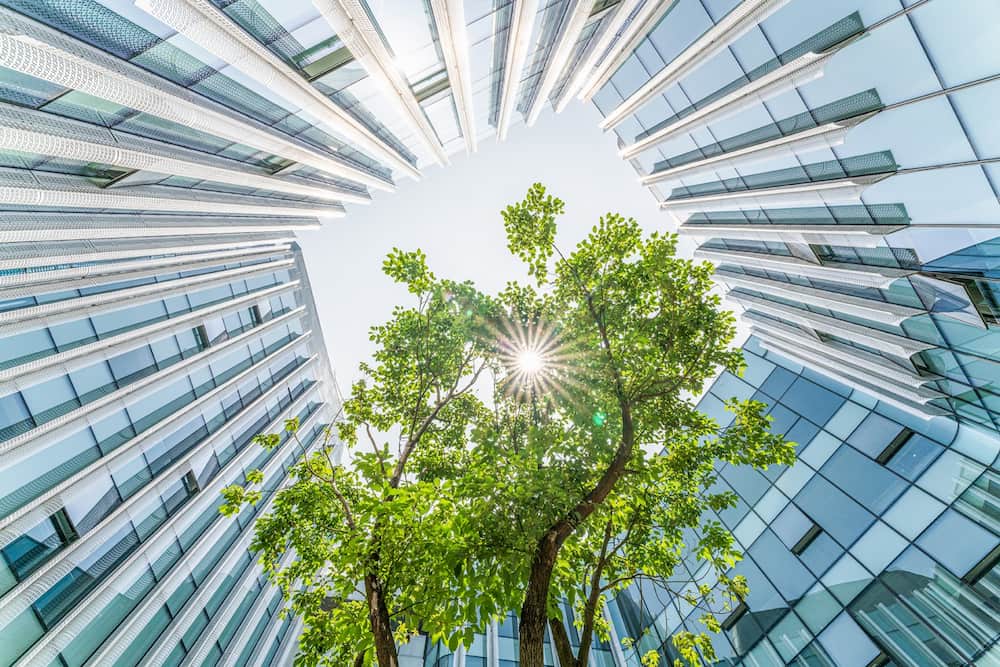