Who in their right minds would want to disagree with this: you need to get technology introduced right, or it runs too high a risk of de-railing – and we all know the cheerless effects of that, from wasted money to red faces to, occasionally, cheeky headlines on Web sites.

What I am going to do is challenge it in this sense however: are you holding off implementing something that could be great and start delivering simple benefits for you, if the macro ones you really want are not in place from the get-go?

Here’s a prime example of what I mean: I was talking recently to a very smart and savvy Financial Director. He was insistent that a new piece of tech he’d bought in from us and was perfectly happy with – indeed, so convinced was he of its usefulness that he’d paid up front for it – needed to sit in the drawer until he smoothed the way for it.

What do I mean by that? This experienced businessperson, possibly carrying some scar tissue from one or two crashed and burned projects, felt the best use of his resources was to tinker with his business processes to get them ‘just right’ for the new system to seamlessly start supporting.

Here’s the problem, though. By our reckoning, he’s spent the best part of 12 to 16 months trying to create an ideal world. We started to get worried about this on his behalf: he spent so much cash re-designing processes, doubtlessly improving them – despite the fact he went to market in the first place to buy software to manage his problems!

This client says he wants to do it once and do it right. It’s a very good philosophy. It would be ideal of course if IT were an exact science, but the reality is, it isn’t. I think trends such as Agile, Cloud and SaaS are telling us is that IT is now there to help you get started with one part of the problem, something simple, and then you experiment, adapt and perfect it while making it useful from day one.

Even just by implementing a simple electronic document management system, what our client would gain would be the fact everybody would be able to communicate and rely on electronic information instead of paper; they would have the benefit of audit trails, begin to identify any bottlenecks, gain more visibility and a centralised interface, so that they would eradicate any excuses and hiding places or delays in the process.

In a way, what those customers determined to do all the planning and change up-front miss is that in their determination to end up friction-free, they fail to pay enough concern to the fact that, business being what it is, things might change or people might end up working in a totally different way.  It is easily forgotten that it will be much easier to enhance your processes once you have adopted an ECM solution to help deal with your workflow processes.

My sincere advice is don’t spend too much money and time to get what you deem to be the perfect solution. Start small, keep it simple, go for quick wins, then observe how the impact of technology on changing how people do their work as soon as you can – for even in its undeveloped state staff can start finding real benefits from ECM. Have more faith in your staff being able to adapt further than you can imagine.

Of course, another problem is lurking here too. It’s the difference between the view from the top and that of the people on the shop floor. You need to ask yourself if you really know how your business makes money, and do you understand what your staff are confronted with having to do every day?

It sometimes takes an outsider to come in to open up the organisation enough for everyone to step back and get answers to these questions – which is another reason, I think, to stop being frightened of technology and change management and embrace both. It really will help to start sooner rather than later, otherwise you risk delaying the chance of gaining those benefits until it is too late! 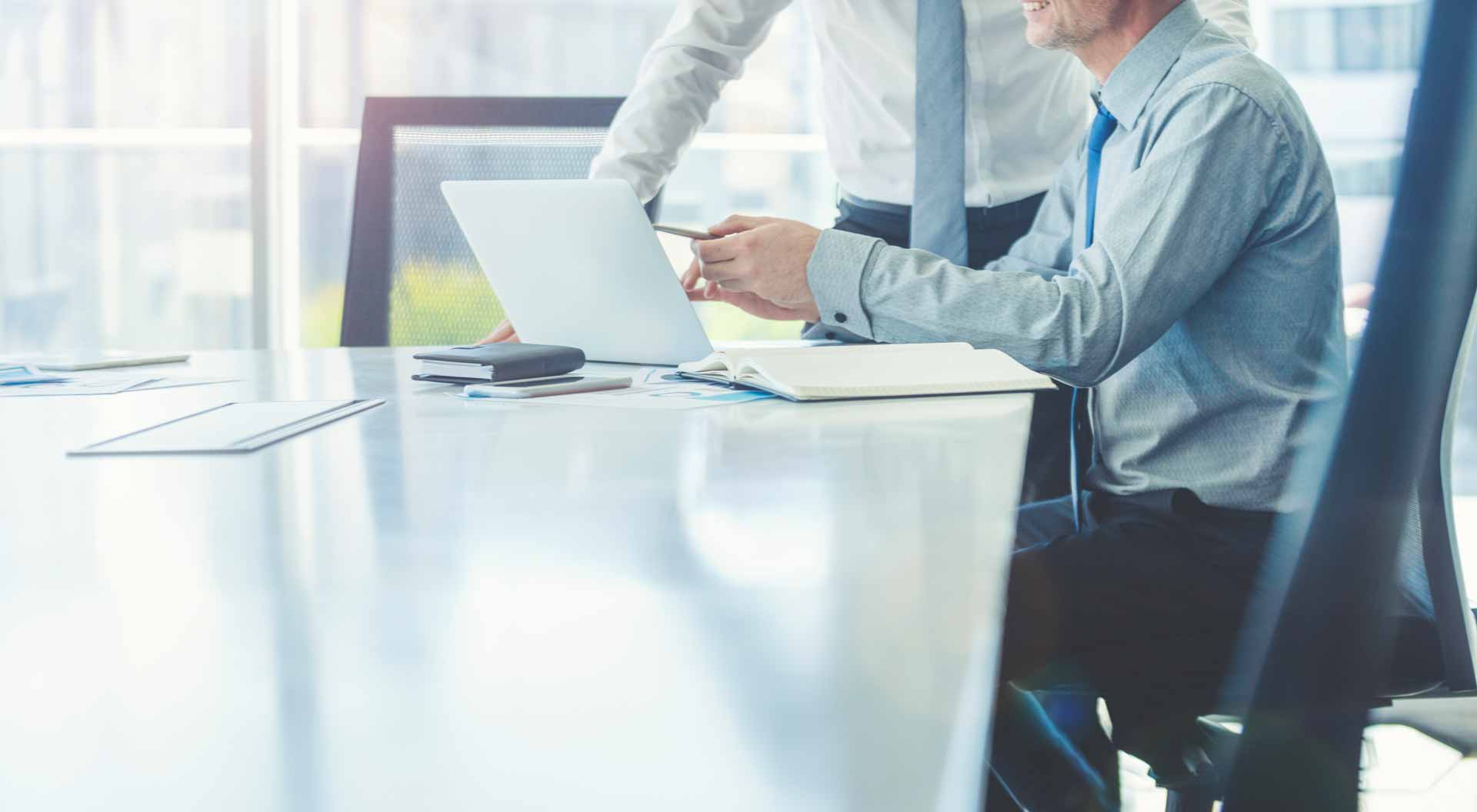 Beschaffungsmanagement non SAP, Digitales Business
What functions should a good software solution for the digital processing of incoming invoices provide? 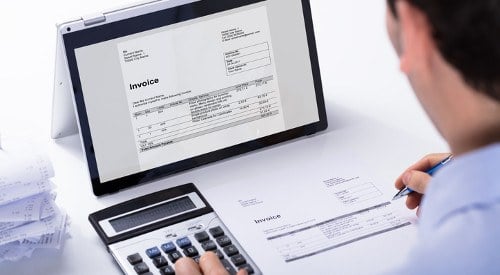