This term describes a deployment and licensing model for a deployed software solution. On-premises means something like “in-house”. Of course, this is not to be taken literally. Rather, on-premises means hosting the software on one’s own hardware – either rented on a space in the data center or actually locally in one’s own premises. The short form is: on-prem.

Background to the deployment model

Just a few years ago (< 2010), the on-premises term did not exist. Software was generally set up and administered locally and offered its services from there. Only with the spread of software-as-a-service (SaaS) and cloud computing did this deployment model gain in importance, namely as a distinction from the previously mentioned models. Naturally, the IT world needed a suitable name for this – and On-Premises was born.

As a customer, you buy or rent the software and run it under your own responsibility on your own hardware, placed on a rented space in a third-party data center. On-Premises also allows you to run the software only on rented servers in a third-party data center. In fact, large corporations are taking the on-premises idea to the extreme by operating their own data centers for some time now. However, the extent to which the Amazons, IBMs and Googles of this world still use rental software is another question – and rather unlikely.

At the heart of all these on-premises variants, however, is the idea of autonomy and thus self-responsibility. Advocates of the idea of providing software exclusively on one’s own do not just love the idea of managing and being responsible for everything oneself. Only by operating hardware and software in their own hands do they remain in control of their data, i.e. retain data sovereignty. But the option to flexibly adapt the software to their own changing requirements is also one of the advantages of this deployment model. The products from EASY SOFTWARE naturally master this deployment model. Stay in control of your data with EASY. 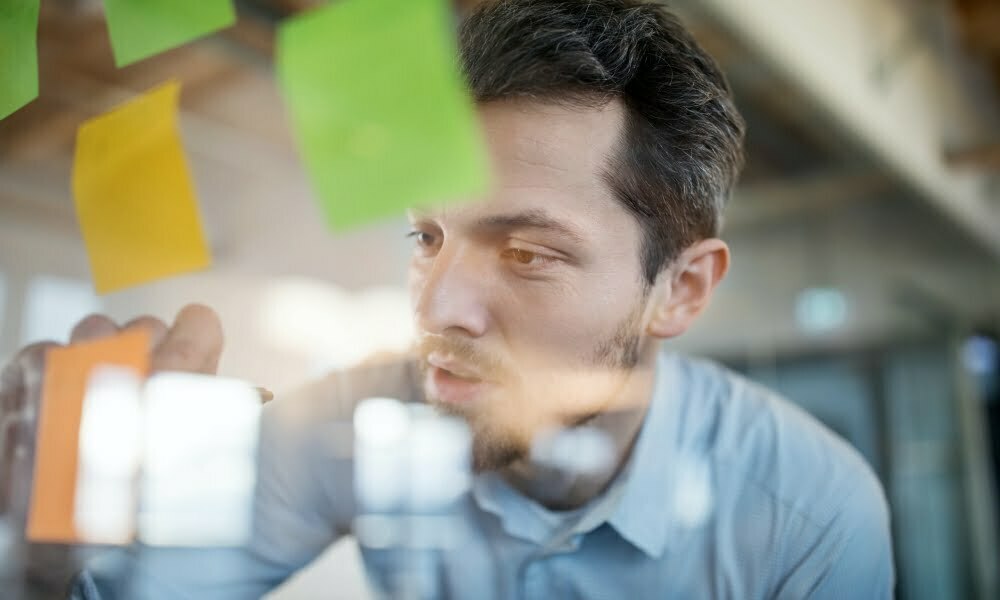 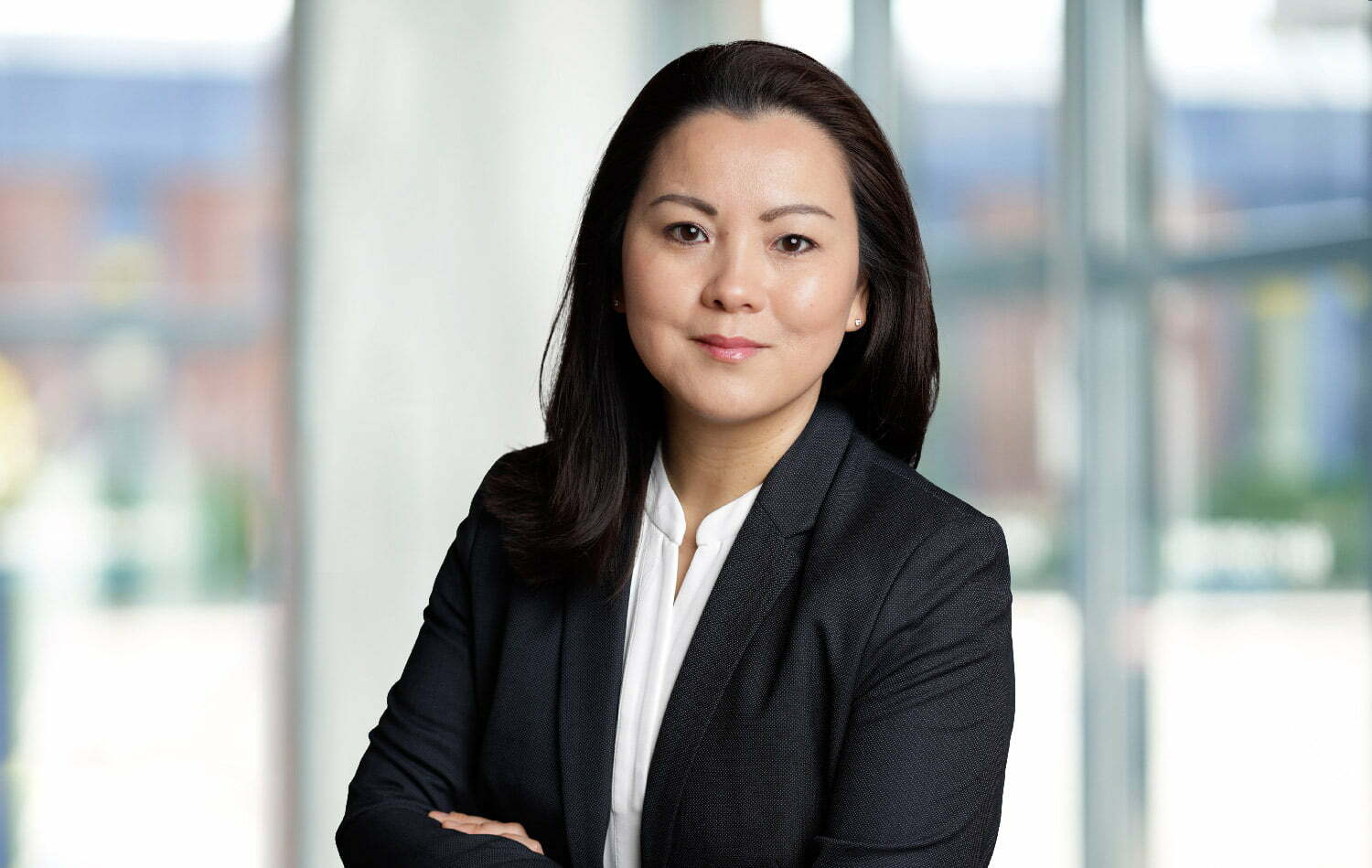 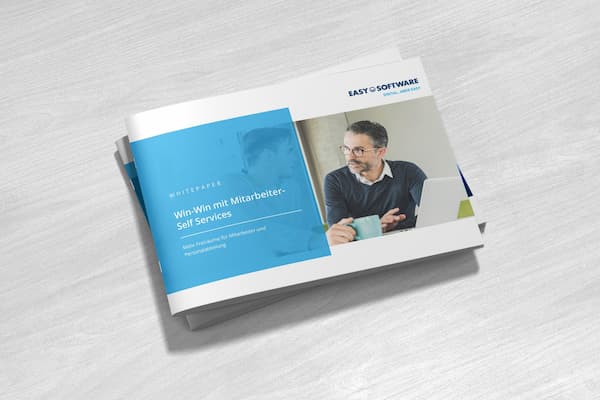