WORM – write once, read many

The acronym comes from information technology and stands for “write once, read many.” Strictly speaking, WORM protection is a type of data protection – with the goal of ensuring that data once written on any storage media is unchangeable and overall cannot be deleted, but remains readable by anyone who is authorized. In other words, “write once, read many” is write and deletion protection. WORM is used primarily in archiving, particularly in long-term data storage.

WORM-protections are an essential resource, especially for companies. Legal frameworks –such as GDPdU, Basel II, SOX and some others – require data used by companies to be unchangeable.

Media and methods of choice

The protection was first used in the 1970s and 1980s. Tape drives were the preferred media at the time. Optical storage media – for example CD-R and DVD-R – followed in the 90s, allowing this kind of protection. Especially with CD-R and DVD-R, this is in the nature of the media. In order to be able to offer media with somewhat more storage space, hard drives also became WORM-capable over time, for example RDX storage media, brought onto the market in 2004 by ProStor Systems Incorporated.

The following subdivisions permit more detailed classification of the media and the protections:

As the name indicated, this class of protection relies purely on software functionality. Network storage systems are a good example of the class of these so-called SoftWORMs. FileLock from Grau Data and Snap Lock from NetApp are some of the better known products.

The class of system WORMs includes protection which achieves its security using the firmware of internal controllers or processors. For example, the controllers of specialized USB sticks can ensure WORM-capability in this way.

Storage media which achieve their security on the physical level are known as hardware WORMs. CD-R and DVD-R are a good example of this. The surface of the storage media is designed to be written on only once. 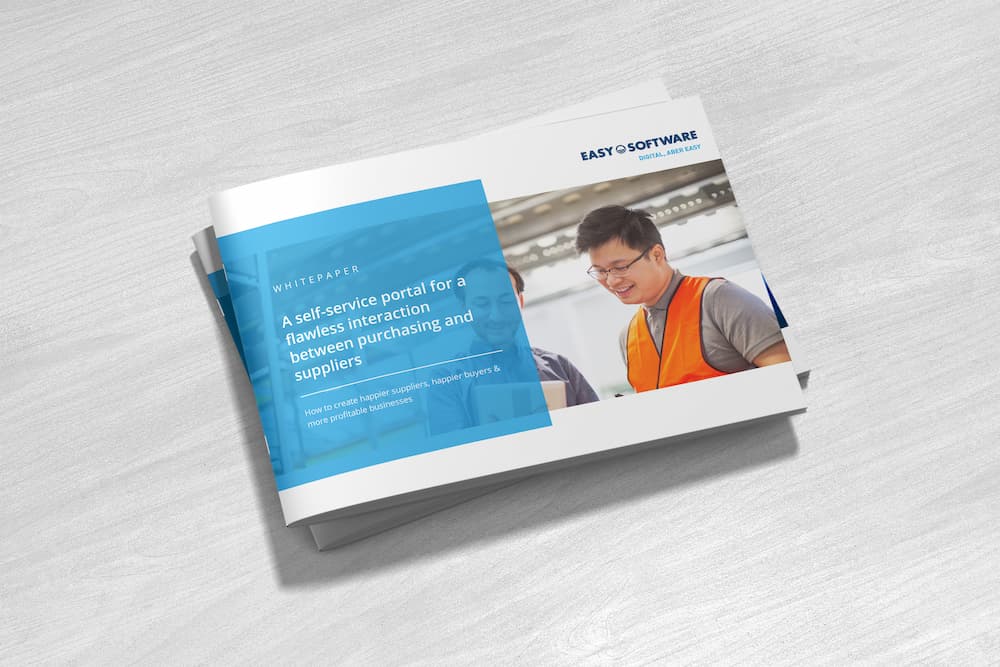