Less profit due to subscription licences: why SAP has still got it right

Now the news is out: the transition to Software as a Service (SaaS) and the subscription model is not available free of charge and it will not be available overnight. This was already to be suspected as SAP announced some time ago that it was offering solutions over the Cloud and was setting up an on-demand offer alongside the previously used on-premises licence model. Then the company got the receipt: taking the lead costs time and money.

SAP had to reduce its growth and profit targets for the coming years. Where the original forecast for 2017 saw a turnover of at least 22 billion euros, they are now counting upon 21 to at most 22 billion. For the year 2020 they are calculating a return of 7.5 to 8 billion from the new subscription models, with a total turnover of 26 to 28 billion. So have they got everything wrong then? No, the policy must be to “continue down this road”.

Many advantages – but also many reservations

Those who get their software from the Cloud will theoretically profit from significant advantages. For example it reduces the personnel requirements for installation and support, and only pays for as many users as actually use the software. The lifecycle management of the solution is completely outsourced and the responsibility for compliance rests with the provider.

That sounds too good to be true – the users apparently also think so. For the acceptance of such models to date leaves something to be desired. Not only for SAP. The software giant, Adobe, for example, had to withstand considerable headwinds some eighteen months ago with the – admittedly radical – transfer of its Creative Suite on to the Cloud.

There are numerous reasons for this. Businesses and users complain about the Cloud constraints. They consider the licence model to be less transparent and difficult to understand. So accordingly legitimate complaints arise which oppose the sound arguments for “Software as a Service”.

The Cloud is a fact of life. There is no turning back

Nevertheless SAP is taking the right course of action in sticking to its chosen route. Even if the agreement of many users for the on-demand model is currently lacking, the industry cannot afford to mistake the fact that the Cloud and digitalisation are revolutionising the sales, distribution and marketing of software products as well as user habits. What especially applies: whoever is thinking in strategic terms is already thinking about tomorrow. And just when a complete generation of users is growing up with the Cloud.

The software industry must not reinvent itself – it must simply move with the times. And that means: uniform standards established for licences from the Cloud, and making products transparent and understandable. Then it will also meet with the acceptance of the users. 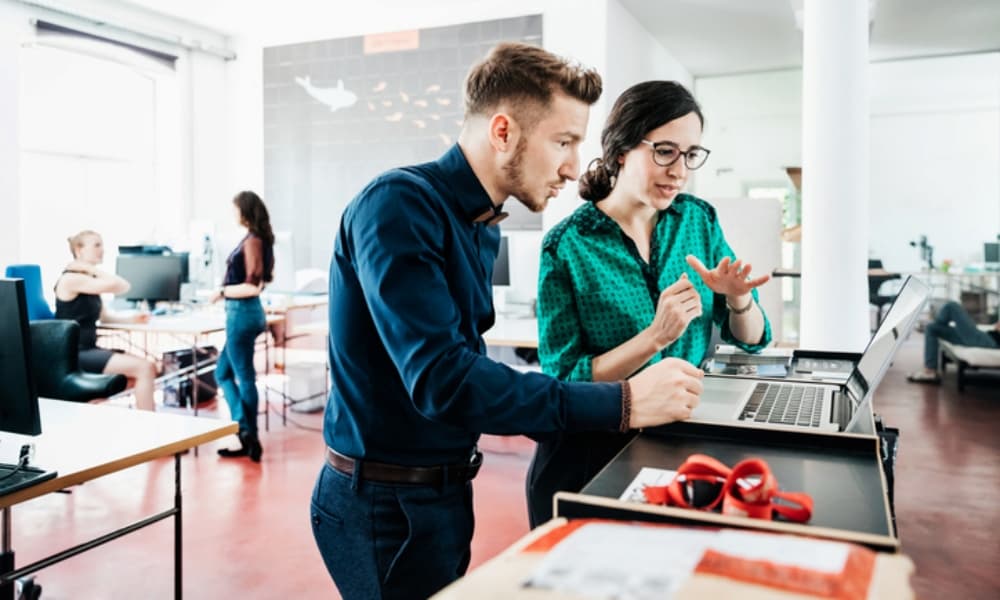