According to the Nuremberg Institute for Employment Research, Germany’s working population worked a total of 15.36 billion hours during the third quarter of 2017. That’s 1.3 percent more than during the same period of the previous year. Compared to the second quarter of 2017, this is a 0.3 percent increase due to seasonal and calendar effects. More hours were last worked 25 years ago.

Today we sense that an increasing number of people are complaining about increasing workloads. This frequently results in burnouts, high absence rates, and inefficiencies. The question that arises in this context, especially in times of growing digitization and automation of work, is: is it really inevitable?
Let’s look at a few more figures, In 2016, Germans actually worked more overtime than the previous year. According to the Nuremberg Institute für Marketability ind Foreshortening, or Institute for Employment Research, the number of extra hours throughout Germany rose to a total of 820.9 million hours. That’s 56 million hours more than in 2015, with nearly 21 hours falling to each employee. Sounds frightening? Well, here’s some more: these figures just refer to paid overtime. Unpaid overtime amounts to 941.2 million hours, 24 per employee, and 1.6 million hours more than the previous year.

Against this backdrop, this hardly comes as a surprise: the first half of 2016 was already a record year with regards to sick leabe, at least according to German health insurance company DAK. That company had the highest rate for 20 years. Approximately 40 percent of all employees were on sick leave at least once – with an increasing number of mental sufferings being the reason. Even if the figures for the entire year 2017 are still outstanding, there are no signs that this situation has changed within the last two quarters.

On the contrary, the old adage is still true: chronic stress weakens our immune system Even overloading or the sense of being unable to cope with your work obviously foster burnouts. So why don’t we change this situation, although we are aware of it?

Countering it through Collaboration Tools

There are quite a few possibilities. On the individual side, this begins with programs for reducing stress, or seminars for executives on how to conduct a team efficiently and well. But there is also the organizational side – collaboration tools make collaboration easier, even with widely scattered teams. Enterprise mobility helps making better use of your time. Digital files, document management and workflows take over stupid and inefficient processes, and accelerate searching for documents and information. If you measure and combine such tools correctly and individually, you can no doubt reduce the number of overtime hours – and thus also stress and, possibly, the number of sick leave days.

Put together the right team to work through things together.

If you have further questions, contact your EASY partner. 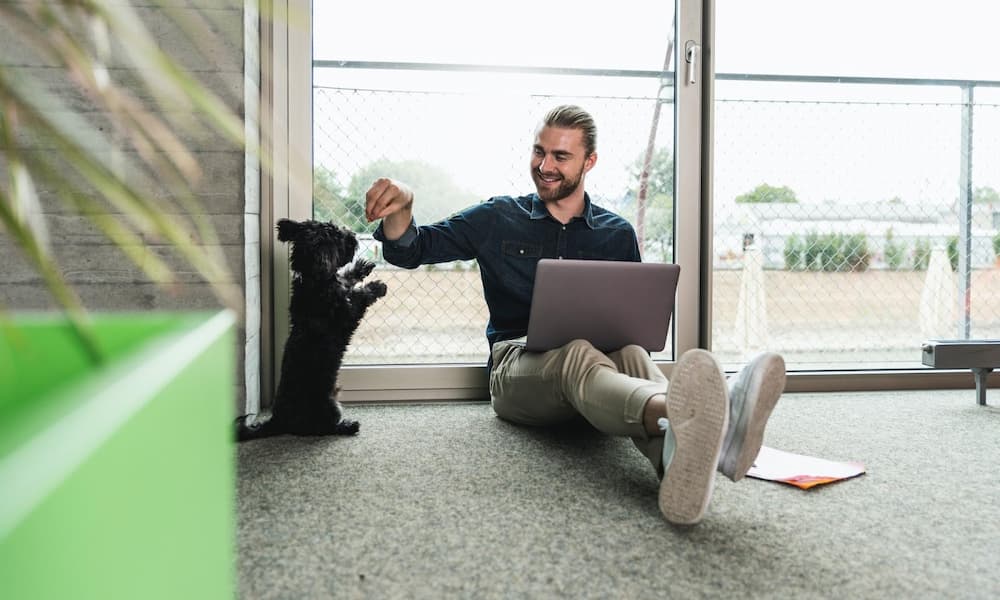 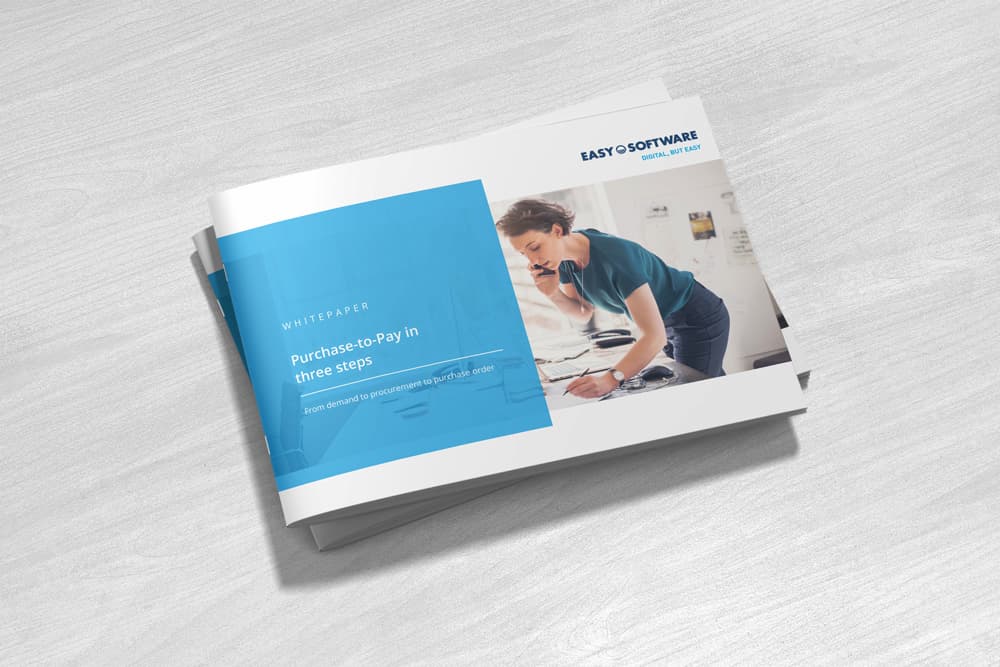