LW Theatres, owned by the legendary producer of musicals Andrew Lloyd Webber, operates a group of seven London theatres from the Adelphi and Cambridge Theatre to the London Palladium. The group dates back to 1977, and was rebranded from The Really Useful Theatres to LW Theatres in July 2018. Although the central organisation and retail group negotiate deals for volume items consumed across all its premises, individual theatre managers can handle their own pur­chasing and are responsible for sending invoices to head offce for authorisation and payment.

Until two years ago, this happened manually and invoices would sometimes go astray. For purchasing teams that had established strong relationships with regular sup­pliers over many years, this could lead to awkward­ness if they had to chase for a late or missing payment. At the same time, the theatre group bore the mounting cost of paper storage, as it archived physical invoices.

“We typically process between 100-150 invoices each week, amounting to more than 6,000 a year – that’s a lot of paper folders to fle,” says Sabina Kraslova, LW Thea­tres’ Financial Controller. Once processed, boxes of fles were sent to off-site storage to be kept for the mandatory six years dictated by HMRC. When processing tax returns or performing audits, the Finance team might then have to call back some of those fles to check invoice details against accounting entries. All of which was far from effcient.

Meanwhile, the over-reliance on paper (distributed be­tween the theatres and head offce by internal mail) was at odds with LW Theatres’ environmental goals. “From addressing single-use plastic to going paperless, our policy is to introduce more environmentally friendly practices,” she says.

SunSystems boulevard paves the way to a lighter future

As part of a review of the group’s Infor SunSystems accounting software, which LW Theatres was looking to upgrade, its supplier Touchstone Financial Management Solutions put the Finance team in touch with its document management and systems integration partner, EASY Software. EASY had an electronic, workfow-driven solution to invoice management that would integrate directly with the theatre group’s SunSystems accounts package.

“We had an idea of what we wanted and when EASY presented its integrated document manage­ment solution, we thought it was brilliant: it would eliminate so many issues for us,” Sabina says. “We discussed all the possibilities, and how best to use the software across our operations, and the EASY team couldn’t have been more helpful.”

The EASY solution appealed on a number of levels. As well as integrating effortlessly with LW Theatres’ preferred accounts system, the software would provide easy, at-a-glance visibility of where invoices are at any given time. So if there is a bottleneck – if someone is sitting on an invoice, and hasn’t passed it on for authorisation or payment – the Finance team can locate it immediately, along with any comments that have been added about the reasons for the delay.

“We can also view invoices even if they are currently ‘with’ someone else,” Sabina explains. “This means that we can still progress with other things, such as querying why a certain code has been assigned to an invoice, or reviewing spending with a particular supplier.” Meanwhile, the purchase ledger team can call up and flter all of the payments due by a particular date, knowing this record will be consistent with the information in the Sun system – so they only need to consult one report.

As soon as LW Theatres had migrated to the latest version of its SunSystems accounting system, the transformation of invoice processing began.

The EASY system provides document scanning and archiving with intelli­gent workfow. Data from invoices is captured in the SunSystems accounting software, and the physical document is scanned for central archiving and lookup via Sun; the EASY workfow system then routes and tracks the electronic invoices for approval and processing.

The deployment went very smoothly, and the transition was great – it happened really quickly.

A year on, the central Purchasing and Finance teams as well as individual theatre managers are fnding that the new automated system makes life much easier, and that processes are much more streamlined. “The authorisation time from receipt of the invoice has improved considerably, and the fact that we have visibility of invoices at any time is transformational,” Sabina notes.

When authorised staff are working away, they can still look up invoices and payment records via LW Theatres’ secure Citrix remote-access application, which again keeps pipelines moving.

Ultimately, the Finance team would like the chance to go back and scan in all of its paper invoices for the previous fnancial year, so that all of those documents too could be called up on demand if needed. It would also like individual departments to be able to look up past invoices they have authorised once these have been archived. As and when time allows, LW Theatres may resume discussions with EASY to progress these plans, Sabina says.

The theatre group’s experience of working with EASY has been nothing but positive, she concludes. “The whole team is so professional and approachable,” she says. “EASY Software’s document management and workfow solution has been trans­formational. Everything is much more effcient now, and no one has to worry about mislaid or lost invoices. Our suppliers are happier too.”

Do you want to know more about our
reference story LW Theatres? 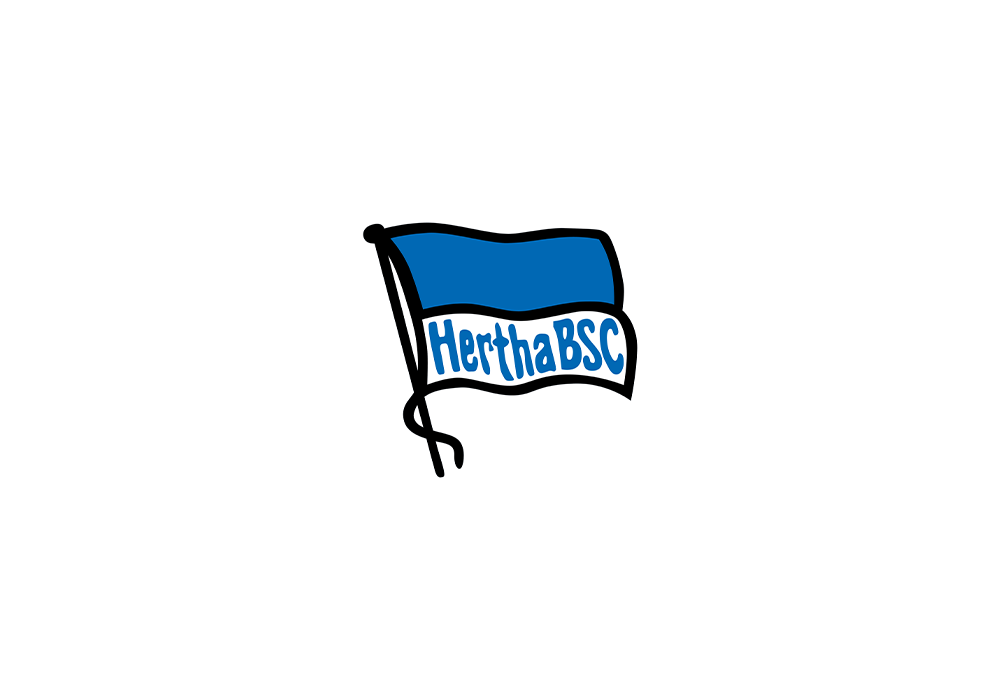 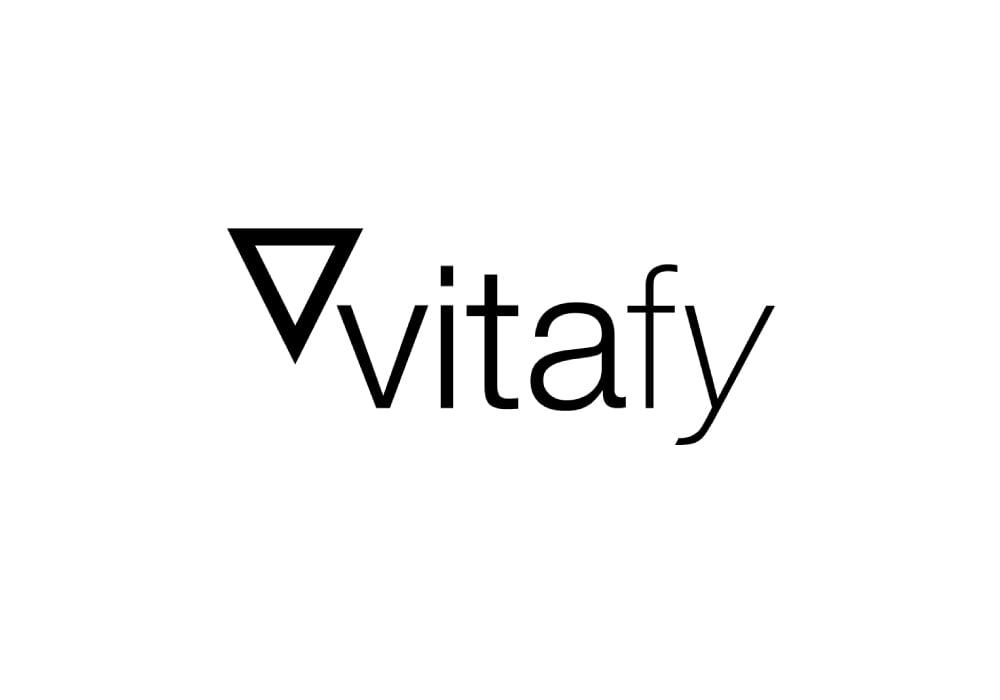 A rapid and complex growth is noticeable in all departments. This is also the case in the finance department.
Read More
Back to overview
Share now
Recent Posts
Software
Services
Newsroom
Easy Group
Social