The words “public key infrastructure” come from information technology – more precisely: from the field of asymmetric encryption and its practical application. Behind this is a system, an infrastructure, which serves the creation, administration, distribution and verification of digital certificates, including the public keys stored on them. The objective of the public key infrastructure is to provide services that ensure the secure exchange of data between communication participants – secure in the sense of encryption and signed data.

An essential basis of a PKI is the procedure of asymmetric encryption. Here’s a quick reminder: The problem with symmetric encryption is primarily the exchange of one and the same key which both communication partners must have for the encryption and decryption. At the same time, this key must also be kept secret (also refer to Kerckhoff’s principle). In the context of asymmetric cryptography, this is omitted. It is only the public key that is provided. This key is used for the encryption and verification of digital signatures. It is generally accessible to the public – hence the name “public key”. Each communication participant has a pair of keys, consisting of a public and a private key. The latter key always remains secret. With my private key, I decrypt data that someone has encrypted and sent me with my public key. At the same time, I can also sign my data with my private key – and anyone else in the world can use my public key to check that this data has not been altered during its transfer.

The main purpose of a public key infrastructure is to create and provide, manage and verify the aforementioned digital certificates. This requires several services, which assume the tasks of a PKI. The following services are inevitable:

Trust models of a PKI

Now that the purpose of a PKI is described, the question arises as to where the trust comes from – in other words, how can someone make sure that a message or an email, for instance, actually comes from the person the mail program displays to you – in short, how does a PKI help?

In most cases, the PKI is based on a strictly hierarchical trust model, and therefore on a trust structure. This structure arises from the fact that a root certificate authority exists within a PKI. All other entities belonging to the PKI trust these root certificates. Users trust the CA of a PKI because this Certificate Authority is trusted by other root CAs. The trust is therefore based on the public keys and signatures of the participating Certificate Authorities, which refer to each other hierarchically, form a chain of trust and are verifiable. The aforementioned services are available for the validation of certificates.

In contrast to the staggered trust model we just mentioned, there is also the Web-of-Trust. Here, the participants mutually and jointly ensure the authenticity of certificates. In this respect, the certificates are different in this model, they are the digital signatures of the participants. An example – in very brief and very simplified terms:

In the past, the key-signing party often served as an institution to build trust: an event at which the participants met and signed each other’s public keys. The confidence level of a key increases with the number of people who have signed it. This type of confidence building comes from the PGP world. In contrast to the hierarchy of a certificate-based PKI, the many participants in the Web-of-Trust both exist here and act as entities of trust. 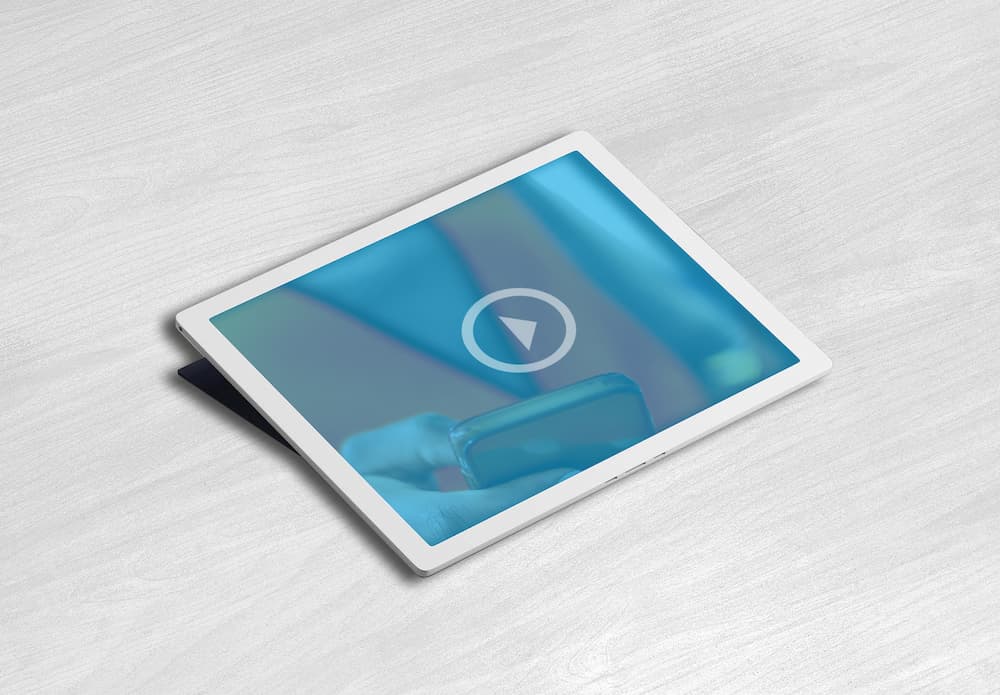 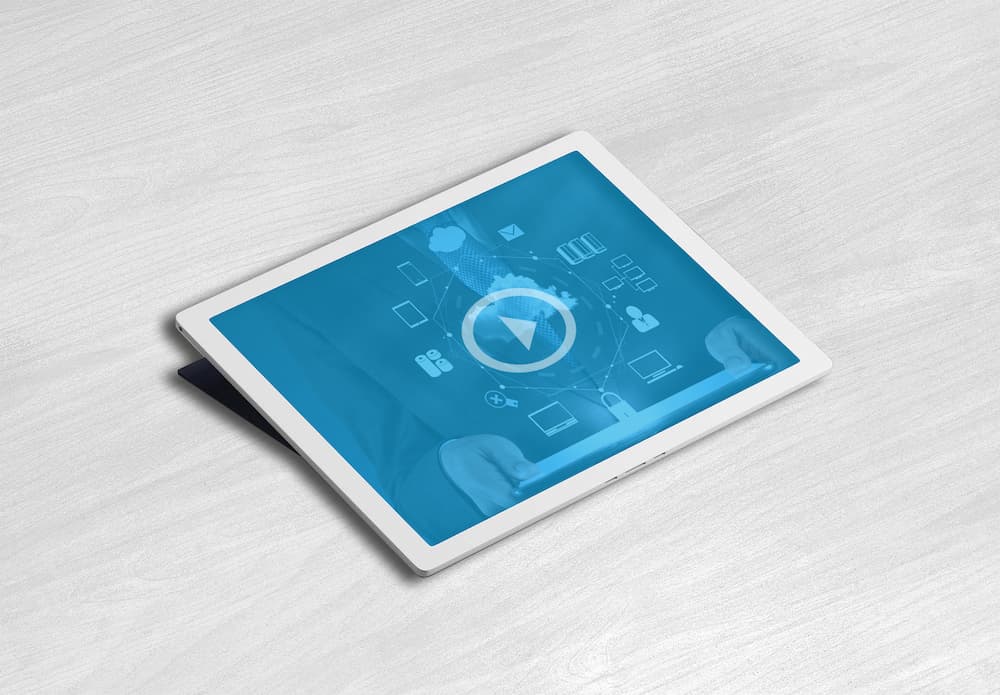