The XRechnung specifies a digital format for digital invoicing. The XRechnung format was initially brought into being with the EU Directive 2014/55/EU, which then took form in German law with the E-Invoice Law of April 4, 2017 (BGBl. I p. 770). Both demonstrate the political will to create a uniform format for electronic invoicing.

At the European level, the European Committee for Standardization (CEN), and therein the Technical Committee, monitors the design and standardization of the XRechnung standard. In Germany, this task is handled by the Koordinierungsstelle für IT-Standards (Coordinating Center for IT Standards), better known by its abbreviation KoSIT.

The XRechnung format will be mandatory for invoicing the public administration in Germany as of November 27, 2018 – initially, this will only apply for all federal ministries and constitutional bodies. Read more about it in the Newsroom.

Learn more about XRechnung
This might also interest you: 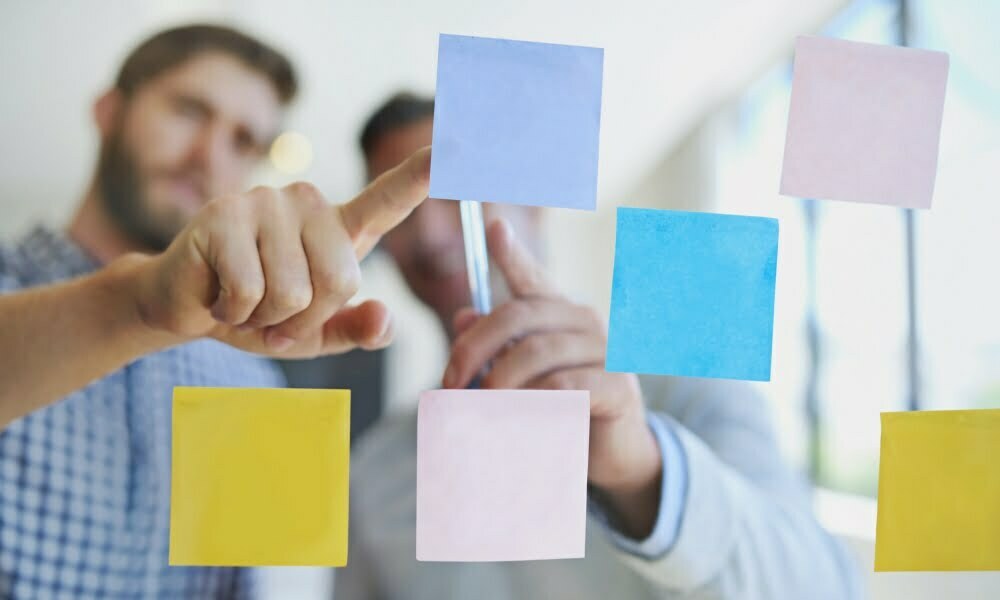