Rapid Prototyping and Design Thinking: 6 common mistakes and how to avoid them

With an advancing digital transformation the need for more innovation has grown accordingly. Therefore, IT departments and developers face the challenge to broaden user experiences, develop new machines and software while looking at the overall business processes involved. Design Thinking as a process is a useful tool for IT departments looking for new solutions – as is Rapid Prototyping as part of this challenging process.

One of the core aspects of Design Thinking is that learning is actually based on trying out new things. This includes the work with prototypes. The different phases of Design Thinking as a process as well as the underlying ideas have been discussed in a recent article. But which role does Rapid Prototyping play in this process? And what are the biggest mistakes companies and IT departments have to avoid?

What is Rapid Prototyping in Design Thinking?

Design Thinking as an approach relies on the cooperation of experts from different disciplines to create new interesting ideas and concepts. Rapid prototyping is essential when it comes to effectiveness, but also one that is often overlooked. Rapid Prototyping is a process to develop interactive prototypes that can be quickly changed and replaced – according to the feedback users and colleagues are giving. The method looks at different concept ideas for software and hardware prototypes and evaluates them. The simulation or prototype for a future system can be very helpful, because it allows users to give feedback that directly goes back into the development process.

The core idea is that developers do not spend too much time on the prototype, because user feedback often leads to substantial changes that have to be made. A perfect prototype also bears the risk that users might perceive it as the finished product and fear to give proper feedback. It also should never include any features that raise expectations that could actually not be fulfilled, like a certain graphic feature. The prototype should actually be developed very fast, because the overall process with all the feedback rounds takes a longer amount of time.

So what are the advantages of a Rapid Prototyping process?

Discovering so far uncharted possibilities is one of the most important aspects of Design Thinking. This is why the main focus lies on working with prototypes. Great ideas alone are not sufficient, because they don’t always gain the support developers might hope for. Using prototypes allows eliminating this source of mistakes, because ideas are tested working with the actual users. Prototypes turn ideas into action and thus spark new creative ideas.

Sometimes developers tend to turn their first idea into a final solution, because they are convinced of it or want to save some time, especially when they are under pressure from supervisors or management. Yet, this will create further problems, because most questions are too complex to solve on the first attempt. developers might realize they were wrong in many ways if the solutions are not tested in prototypes. This means: They have invested a lot of work, time and energy into projects that in the end do not function well or that users are actually not using. So, don’t stick to the first solution, but use different steps of prototyping to get the best end-result. Experiment with different ideas and approaches, develop a string of prototypes to slowly get closer to the best possible solution. Take advice from other people: team members, users or stakeholders.

Mistake 2: Falling in love with a prototype

This is also called “investment bias”, which simply means that people assign a greater value to something because they have invested time, money and hard work into it. It can therefore lead to big problems when developers lose the distance and in the end can no longer see if their product is working properly or not. This emotional connection often occurs when people are working on a project or a prototype for a very long time and build a very detailed model where a simpler one would have been sufficient. The solution is quite simple: Start building simple, cost effective and fast prototypes instead of investing too much time in one model alone. A prototype only ever has to be as detailed as the question people are trying to answer.

Mistake 3: Spending too much time on explaining instead of developing

This means the focus is put on theoretical aspects instead of practical ones, even though a practical approach and model helps to explain things far better than theory alone. This is especially important since prototypes not only help to explain, but also to find misconceptions and gaps in design. The solution is to put the focus on prototypes that illustrate the approach and ideas and at the same times allow the developer to figure out if they have taken the right approach.

Mistake 4: Developing prototypes without a purpose

It simply does not make any sense to develop a prototype that does not fulfil a purpose – just for fun, so to say. Prototypes exist to test and validate certain assumptions and ideas. So always focus on a solution-oriented approach.

Mistake 5: Being discouraged when a prototype fails

Failing in prototype development is not a problem, because this is part of the overall process and has nothing to do with personal failure. Prototyping not only means to validate assumptions but also to falsify them if that is the case. The solution here is to redefine what failure really means and to establish the idea and mentality that testing and learning always includes discovering mistakes. Often enough failing allows a far greater learning experience than success.

Mistake 6: Thinking that prototypes are a waste of time

Some teams who are not familiar with Design Thinking and prototyping might think that prototypes are a waste of time. But as has been shown above, the contrary is the case. It might take more time to develop the prototype, but the overall development is faster when using a prototyping process, because it shows issues and problems and how to solve them. Always take a long-term perspective, because the time spent on prototyping later saves weeks or months in the overall development process.

Whoever knows all these pitfalls and understands the Design Thinking process as described in “Design Thinking as a Process: The Essentials” (Link) is on the way to a very successful prototype development. When a prototype finally turns into a finished product, the energy and time spent will pay off for developers and companies. 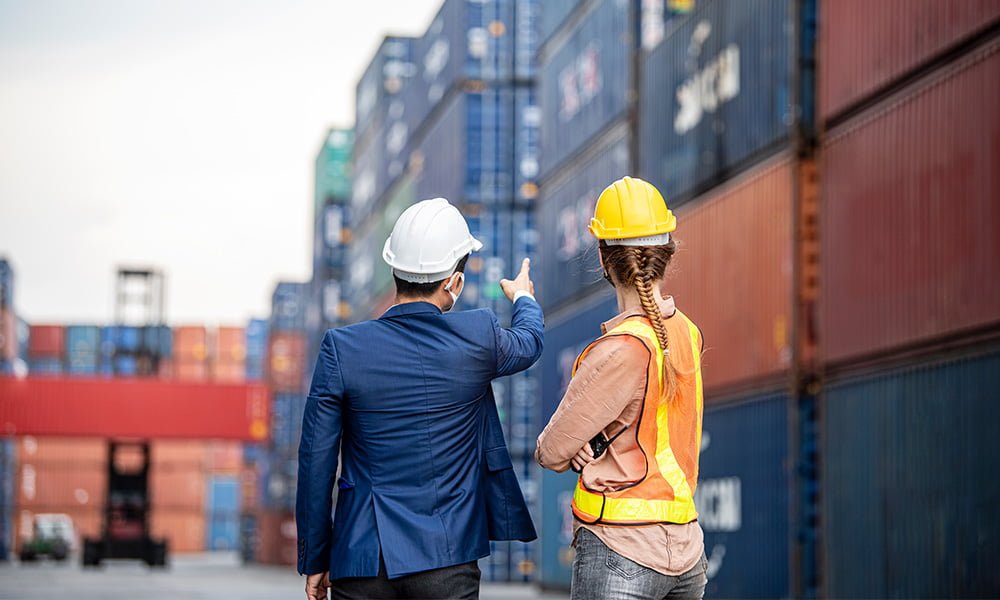