A real European champion at EASY: Winfried Ott from EASY SOFTWARE Deutschland GmbH is the new acting European model boat racing champion. This is no surprise, given the fact that numerous cups and trophies, including two world championships, are on display in the Bavarian native’s living room.

No pain, no gain

Winfried Ott has been pursuing his hobby with passion and enthusiasm for 30 years. To prepare for up to ten competitions a year, he needs to train a lot – usually in his club in Stuttgart, or on a lake. “The amount of training I need to put in will vary. Actually, you can only really calibrate, or optimize, your model during a competition, because twelve boats will generate considerably more waves. Thanks to my long-standing experience, I only need to train four to six times per month these days – for half a day each time,” says Ott.

Where Europe gets together

Competitions include such top events as the IMBRA Radio Controlled Powerboat European Championship 2017 that took place in Orosháza, Hungary, August 24-27. This is where the “pros” steer their boats following an international set of rules. The races are grouped according to the boats’ capacity classes. At the European championship, 187 contestants in all from 19 different countries, with 237 model boats, fought for the title – a large field of competitors that clearly shows the relevance of this event.

In the two 20-minute preliminary rounds, it soon became obvious that Ott was among the nine best competitors and would surely qualify for the A finals. Additionally, the three best runners-up in the B finals (places 10 through 21) also got to start in the A finals (via repechage).

For more than 30 minutes, these twelve contestants then engaged in a thrilling neck-and-neck race. At speeds around 85 kph, the boats churned through the water for 87 rounds. Winfried Ott’s boat, however, reached the finish line first, two laps ahead of the rest of the field. This focused performance gained him the title of European champion 2017.

“It feels fantastic to reach a goal you have set for yourself. Success is sweet, but it’s not what really counts. These events are also about meeting friends from many countries and spending some time together,” as the new European champion modestly puts it. We at EASY are very happy for Winfried Ott and congratulate him on his outstanding performance!

About EASY SOFTWARE
EASY SOFTWARE develops software solutions and actively drive the digital transformation for efficient, secure and mobile work with digital business processes. EASY integrates these into existing IT infrastructures and generates sustainable added value. This makes digitization a quick and easy experience for their customers.
This might also interest you: 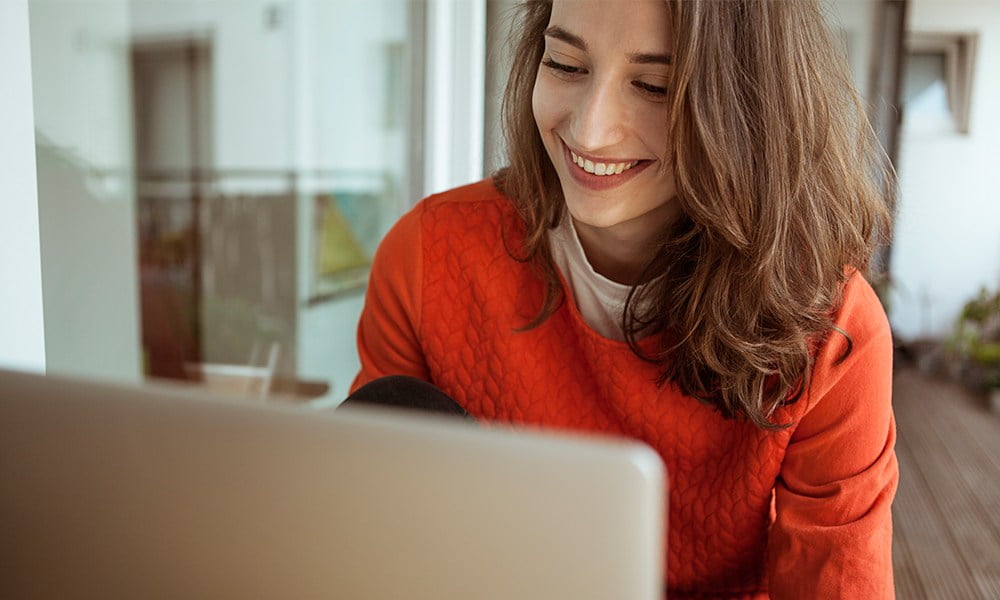