Ready for the big leagues: EASY for Exchange

Borussia Mönchengladbach is a Fan of EASY Solutions

When it comes to football, Borussia Mönchengladbach has a tradition of firstclass performance. Fans flock to see the fivetime German champions. They come to the Borussia Park stadium by the tens of thousands to watch the “Foal‘s Eleven”, as they are nick-named, take the field for a home game.

The grand opening of the venue in 2004 represents an important milestone in the club‘s history: The current are-na offers space for 20,000 spectators; more space than the Bökelberg stadium where the team used to meet its opponents. And something has changed in the background as well: Borussia decided to handle its E-mail archiving with EASY for Exchange – now they‘re loyal fans of our solution. Construction work on the Borussia Park stadium took a full year and a half. On 30 July 2004, FC Bayern Munich and AS Monaco met up on the field for an inaugural tournament against the host team. This marked the start of sporting events – it was also a new era in another way: The entire administrative department for Borussia Mönchengladbach also moved with the team to the new stadium. While the athletes took to the new grass field, their colleagues in the background also got new work stations.

As you might expect for a major new construction project like this one, the team‘s entire technical infrastructure also had to be reinstalled from scratch – including the server and IT. That’s why Borussia decided to test out their system early on. Ultimately, they decided that an E-mail archiving system was urgently needed.

“Before moving to the new stadium, we used the standard Outlook tools to archive our E-mails”, IT Manager Frank Fleissgarten remembers. Everything generally worked well – but any time an entire IT architecture is revamped, the question of long-term future: performance is always on the table. “During discussions with the service provider who built our server architecture, it became clear that archiving in Outlook and PST archives from Outlook would lead to performance problems over time, due to increases in E-mail volumes and everlarger databases. It was clear to us that research would only get more difficult as time goes by. Last but not least, even in 2004 we anticipated that the issue of legally secure archiving was going to become more and more important”, Fleissgarten says.

Back when the Borussia Mönchengladbach football club was founded, telephone technology was still in its infancy, and written communication was handled via letter or telegram. It was 1900, long before the internet, E-mail, and mobile devices. Today the Bundesliga team – whose colours are black, white, and green – has more than 70,000 members working to build on the outstanding success of the 1970s. That was the decade when the “Foal’s Eleven” won all five of their championship titles – and two of their total three German Cups and two UEFA Cup titles.

With all these concerns, the decision to find a powerful archive to manage this growing flood of E-mails was an easy one. So was the solution. After moving to the new stadium, the service provider who handled construction of the IT infrastructure suggested EASY SOFTWARE, recommending EASY xBASE as the best solution on the market. Borussia got some more information, and soon EASY had won the contract. “We promised ourselves we would have a smooth introduction and a smooth integration into our employees’ everyday work,” Fleissgarten explains looking back.

In October of 2005, Borussia Mönchengladbach purchased EASY xBASE in an initial configuration with 100 mailboxes. Just a short time later, the solution was rolled out and reliably doing its duty in the background.

“The best compliment you can give an archiving solution is that it does its work essentially without you noticing what’s going on. That’s one hundred percent the case with EASY. The solution simply works. It doesn’t create any additional work, it‘s selfexplanatory, and we feel good knowing our E-mails are always archived in a legally secure way and easy to find”, Fleissgarten adds. Despite the high data volumes, the system always remains stable and performant. Server data loads were reduced, and all legal specifications for data storage and data privacy protection for individual Outlook users were observed.

Renewing Choice of EASY in 2015

It’s no wonder the team stayed true to EASY in 2015 as well. Eleven years after EASY first took the field, Borussia Back when the Borussia Mönchengladbach football club was founded, telephone technology was still in its infancy, and written communication was handled via letter or telegram. It was 1900, long before the internet, E-mail, and mobile devices. Today the Bundesliga team – whose colours are black, white, and green – has more than 70,000 members working to build on the outstanding success of the 1970s. That was the decade when the “Foal’s Eleven” won all five of their championship titles – and two of their total three German Cups and two UEFA Cup titles.

About the company: Mönchengladbach took another look at the market. One reason: In the meantime, the number of mailboxes had increased to 130. The team needed to purchase additional licenses and train a large number of new colleagues on the system – new growth was on the horizon. Borussia wanted to know whether EASY was still the best choice for them and make sure they were keeping track of the latest developments. During this search, they discovered EASY for Exchange.

“We stumbled across the newest version of EASY for Exchange during our competitive analysis. After we had studied the solution for a short time, we were sure it was the right archiving solution for us”, says Christopher Houben, IT specialist for system integration at Borussia Mönchengladbach. He was responsible internally for the upgrade to EASY for Exchange. “We introduced the new version of EASY during a domain migration. The changeover was seamless”.An introductory workshop was held in March of 2015. EASY consultants and the internal Borussia IT department implemented the solution in August over two days. Then soft migration of mailboxes could start. “We switched users over to the new archive step by step between the middle and end of 2015 – around 2.5 terrabytes of archived volume, without any problems”. And without any external help. Houben: “We got instructions from EASY Support on how to set up mailboxes – we were able to handle everything ourselves just using this document”. Another major plus: consistent, customeroriented, and timely reaction from EASY Consulting and EASY Support.

The solution simply works. It doesn’t create any additional work, it‘s selfexplanatory, and we feel good knowing our E-mails are always archived in a legally secure way and easy to find”.

Borussia Mönchengladbach has archived 220 licensed mailboxes with the current version of EASY for Exchange since the start of 2016. Users can now enjoy even more valuable functions. Above all, they were pleased to find that EASY for Exchange functions are now available directly in Outlook. “Everything used forms in the past, which was not as user-friendly. In the current version, you can complete an archive search through an Outlook add-in. This is much simpler for users and saves time”, says Houben.

The EASY search function even makes it possible to search for information in attachments. Simultaneous searches in archived and nonarchived E-mails, and in multiple archive mailboxes in parallel are also possible. As if that wasn‘t enough, the preview delivers both archived E-mails and their attachments. And mobile users can easily synchronize archived E-mails with their laptops.“The success of this project is based on good implementation, reliable support, and collaboration thoroughly marked by trust and a customeroriented mindset,” says Christoph Köhne, Account Manager Borussia Mönchengladbach at EASY. Borussia Mönchengladbach was highly impressed by the solution itself, as well. The football club can successfully handle all its needs, and the upgrade was fast and smooth. IT manager Frank Fleissgarten‘s conclusion is nothing but positive: “we would certainly choose EASY for Exchange again. 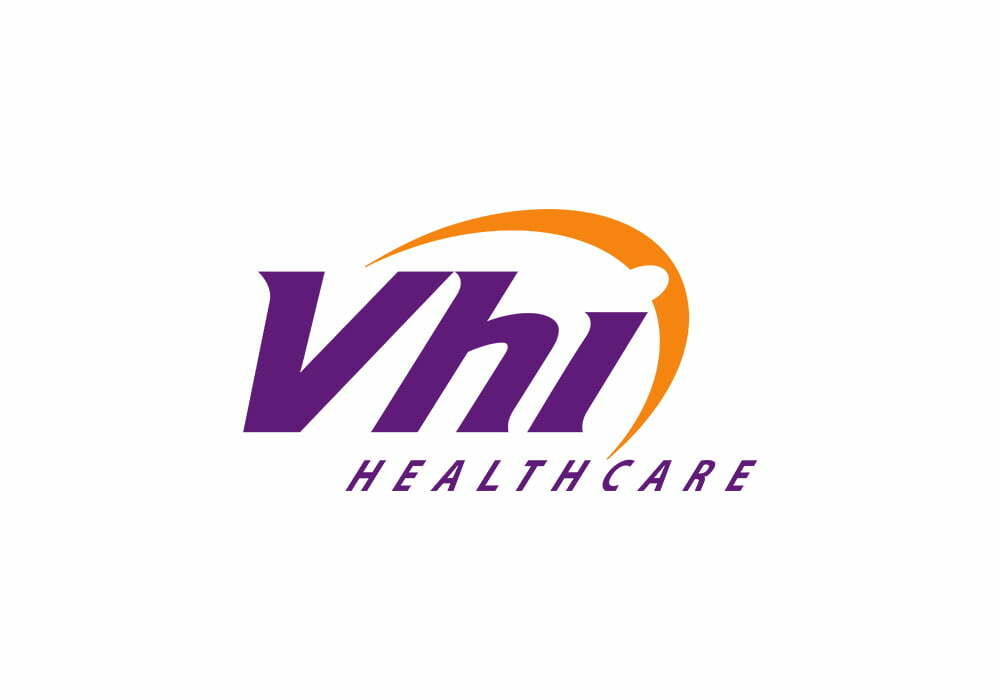 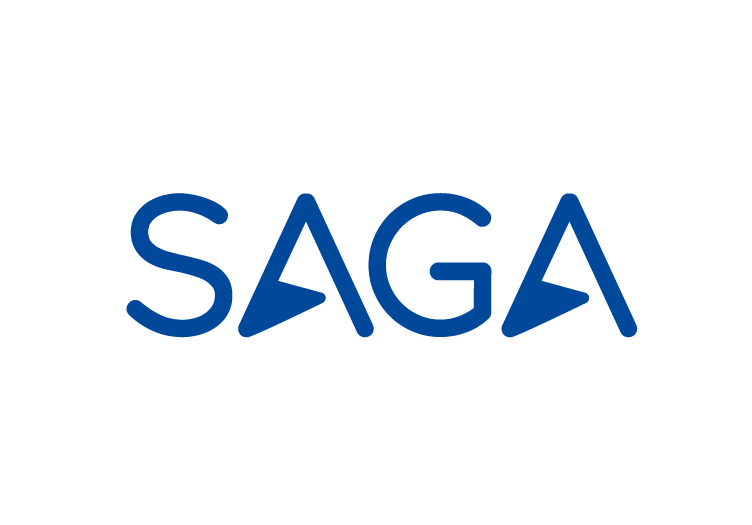